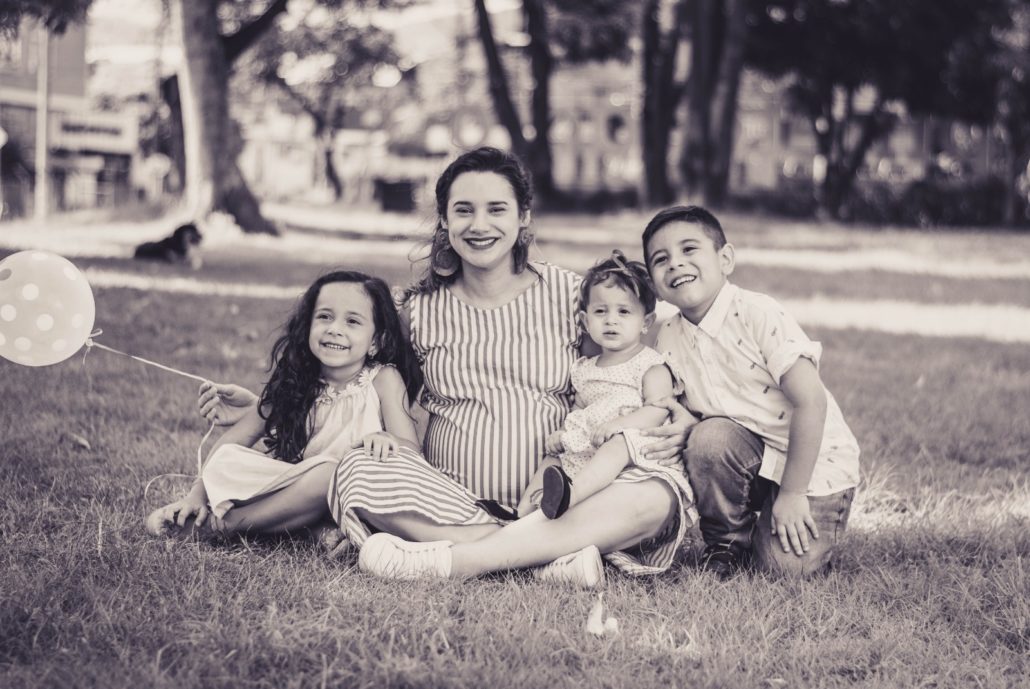 False Friends: the Adoption of Foreign Terminology in English<>Spanish Medical...